Advisory Board | Global Shopper
How it works  | Contact us  | Login  |

How GlobalShopper can change your world

Radames Villalon
Advisory Board
Radames Villalon is the President of Global Baggage Protection Systems, Inc. d/b/a Secure Wrap.  Mr. Villalon began his career in 1973, as a Manager for The Miami Herald Publishing Company for almost 18 years.  In 1992, Mr. Villalon turned his attention to Construction where he worked with the Miami-Dade community repairing and rebuilding homes after Hurricane Andrew until 1994.In 1994, Mr. Villalon began Secure Wrap of Miami, Inc. and turned this small local company, originally run out of his home, into the global leader in the industry with sales exceeding $15 million.  As President, Mr. Villalon is the final decision maker and is responsible for every aspect of the company.

Jose Manuel Garcia founded IVI DMC2 and has guided it to become the leading destination and marketing management company in the Americas with 40 plus destinations in 13 countries. Jose Manuel was president of the Acapulco chapter of the Hospitality Sales and Marketing Association International (HSMAI), president of the Cancun Travel Agencies Association, and is a member of the board of directors for the Association of Destination Management Executives (ADME). Mr. Garcia is also the founder and current president of the Mexican Association of Destination Management Companies.  Garcia has a graduate degree in tourism administration from the Guerrero State University. He has also earned diplomas and certifications from Cornell University, Holiday Inn University, SITE, ADME, ISMP, MPI, and HSMAI. Over the years he has received numerous awards. 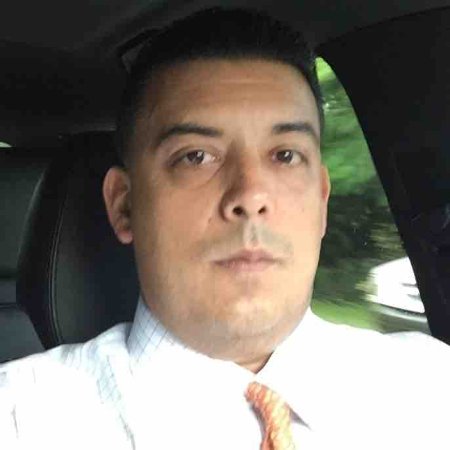 Daniel Valdespino has been with Secure Wrap since 2002.   As the Executive Director he reports to the President, and is responsible for the organization’s consistent achievement of its mission and financial objectives including program development and administration. Mr. Valdespino holds a Bachelor Degree of Liberal Studies from Florida International University. 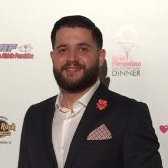 My job is to help make sure that our customer data is safe and that Global Shopper is in compliance with global laws. With over 17 countries, my job is relentless and I seek to help make sure each country’s laws are followed. 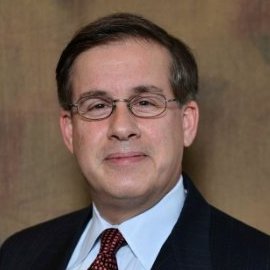 Josh is serving the Operations Consultant for Global Shopper leading the company’s professional service and support teams.  His goal?  To make happy and satisfied customers.  Prior to joining Global Shopper, Josh served in a similar role with Codiscan, LLC, a leading mobile loyalty solutions provider for retail, hospitality and travel industry.  Josh received his business masters from Johns Hopkins University and his undergraduate degree in International Relations from Boston University.  In his spare time from delivering great deals to travelers around the world, Josh is an avid runner and swimmer.